What do we mean by energy efficiency, and how will we know it when we see it? Obviously, I can save energy by switching off a single light bulb for half an hour, or cycling to work for a day a week (instead of taking the car), or installing a £50,000 heat pump: but none of that, in and of itself, will necessarily make me energy efficient… more efficient, sure, and enough to secure a warm sense of wellbeing for doing something, but given we’re currently facing a global climate challenge of biblical proportions, it’s no longer enough to take a step in the right direction. The scale of the challenge is in danger of swamping the effort.

In April this year, the UN Secretary-General, Antonio Guterres, gave a passionate speech deploring continued investment in fossil fuels as “moral and economic madness”… rightly raising a red flag that every incremental pound or dollar spent on carbon “adds fuel to the flames”. And who can argue with that… but what has the world done since?

In the last month alone, China has approved 15 new gigawatts of coal-fired capacity and another 30 million tonnes of coal extraction to stoke up its steel industry (despite falling levels of domestic demand for power and steel): that’s $33 Billion in carbon investment over the next six months. Added to this, that well-known man of the people (and UK Business Secretary), Jacob Rees-Mogg, has decided to end Britain’s fracking ban and committed his government to extracting “every last ounce” of oil and gas from the North Sea: he’s unhinged enough to believe opposition to fracking is “hysterical”, and that anyone who thinks otherwise (including, presumably, you and me) are being funded by Vladimir Putin’s Russia (I’m not making that up).

Meanwhile, Liz Truss, fresh from her mini-budget disasters, has banned the King from attending the next COP Conference in Cairo… never mind him saying anything about climate change while he’s there. You don’t need to be Sherlock Holmes to understand why.

All in the last month, from two countries who are founding signatories to the Paris Climate Accords.

But it’s not all bad news: with his other hat on, as Chairman of the Intergovernmental Panel on Climate Change (www.ipcc.ch), Mr Gutteres has also been doing sterling work overseeing initiatives on how we can all go about achieving energy efficiency: and, incidentally going some way to answering that question we posed at the beginning of this Newswire, creating a road map for how we can individually and collectively make a sustainable difference for the future of the Planet… and, surprise, much of that seems to come down to emerging technologies.

For example, according to the IPCC, AI and Machine Learning are now being routinely used to harness resources for electrical power generation: bringing together multiple localised networks in place of one old-fashioned power grid, something you can only realistically do with the unbridled power of digital technologies. And the resulting platform not only has the potential to significantly reduce fossil fuel use but also radically increases that elusive energy efficiency factor: opening up increased possibilities for the use of alternative fuels like hydrogen. That’s certainly something you couldn’t do with a slide rule and a pencil…

And those same emerging technologies are also responsible for a substantial decrease in overall operating costs for solar and wind energy generation: something in the order of 85% since 2010 (which is, on any basis, remarkable). Donald Trump might not want a wind turbine within a hundred miles of Mar-a-Lago, but as with almost everything else, he’s pretty much alone on that… for the rest of us, the level-headed folk, a less expensive and more sustainable form of power generation can only be to the good. At least it helps us work towards that elusive grail of energy efficiency.

Sure, it might not define it beyond doubt, but at least it helps us know it when we see it… and that has to be a good start.

Energy Efficiency is an elusive concept, but despite the global challenges we face at the moment, emerging technologies are still providing a route map for a more sustainable future. 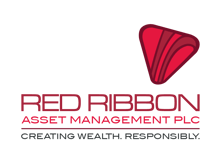 Next Article What do Mumbai and London have in Common?...Not much when it comes to Real Estate 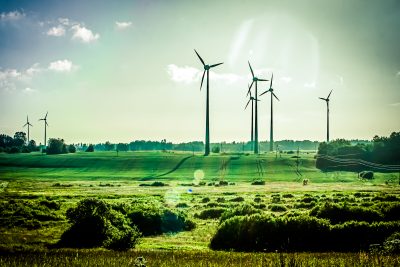 Climate change and carbon emissions feature in most of India’s political party’s manifestos, as the... 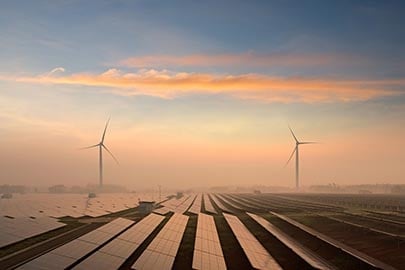 India’s Prime Minister, Narendra Modi has committed his Government to installing at least a further...