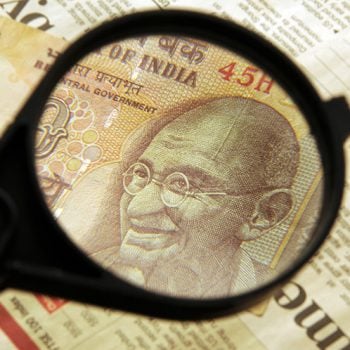 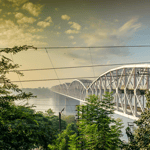 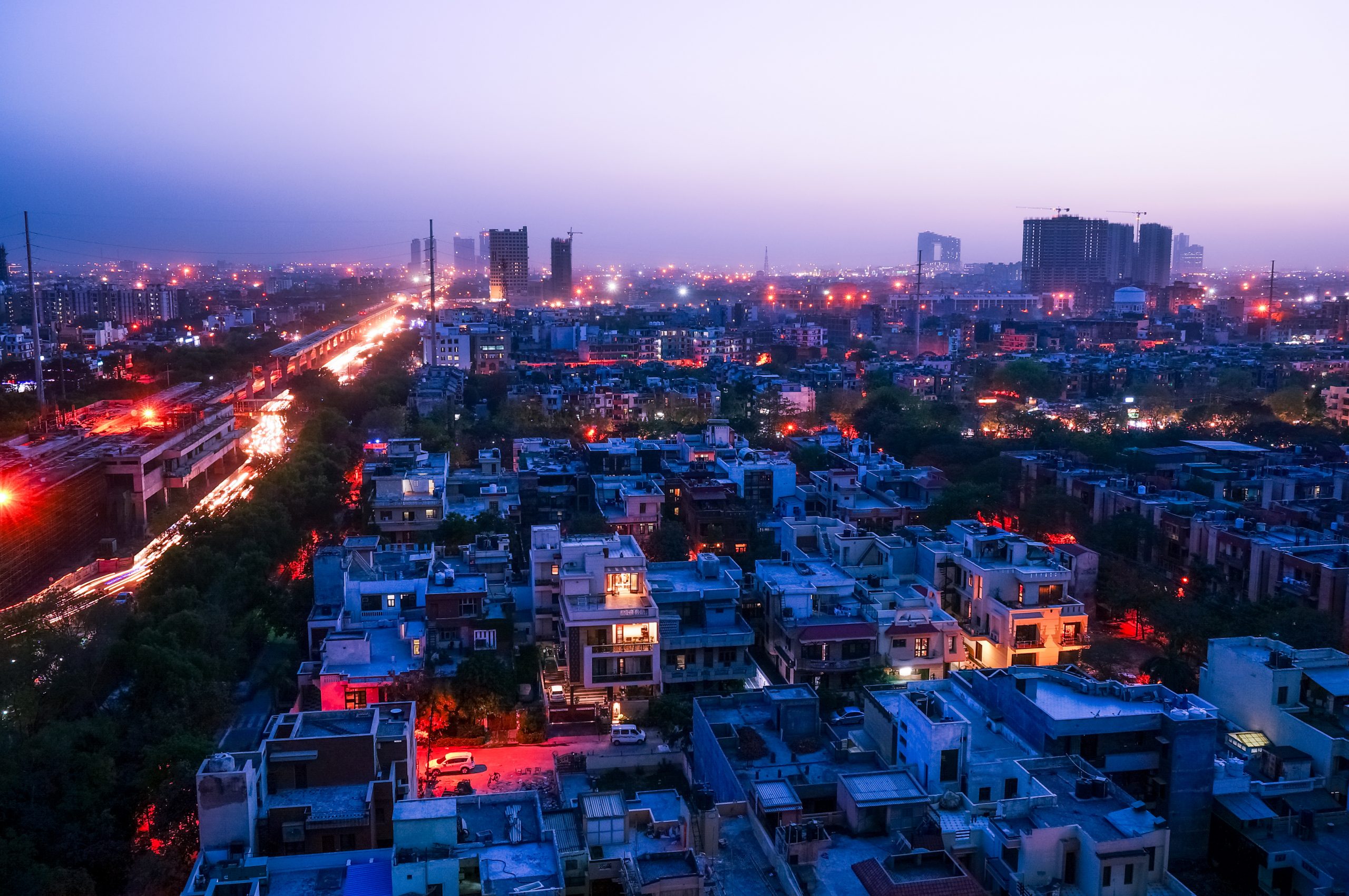 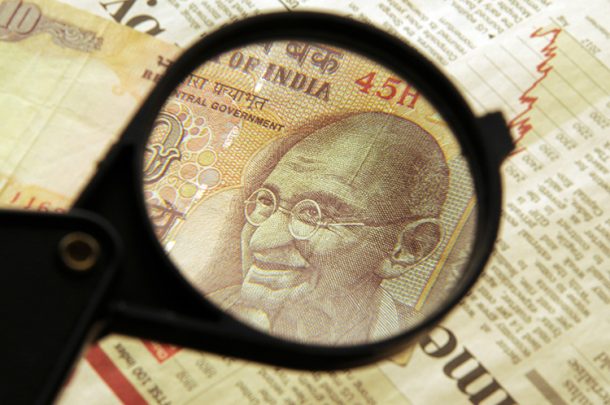 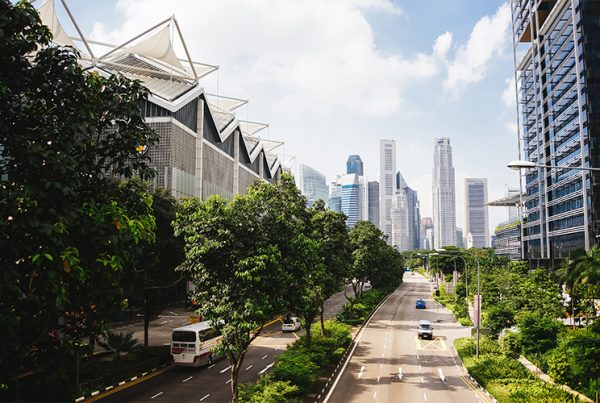 Hospitality with Responsibility: The Explosive Growth of India’s Mid Market

Jawaharlal Nehru famously championed “hospitality with responsibility” and riding high as it is on...