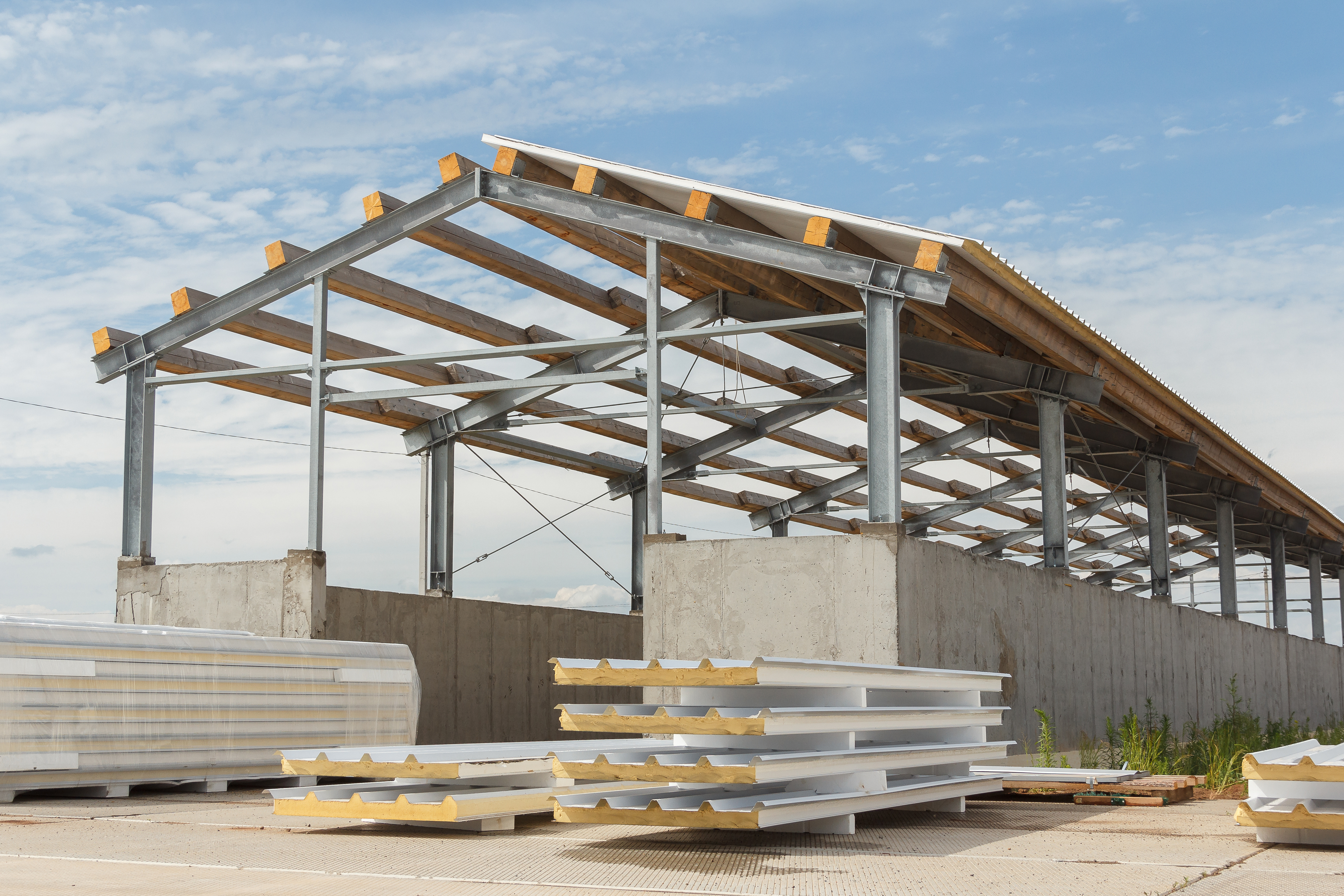 Suchit Punnose Sep 21, 2022 2:14:10 PM
India Affordable Housing Sustainability Infrastructure Fast Economic Growth Invest in Modular Construction
Britain has a new King, and over the course of ten meticulously planned, turbulent days, the Elizabethans quietly become Caroleans, so the clocks could be unmuffled as well. And where most democracies would have demanded an election before ushering in anything so significant as a new Head of State, the world’s oldest (and, as best I know, only) unwritten constitution did it all softly with smoke and mirrors. But there you are, it’s not going to change anytime soon, and for my part, I suspect Charles III, the Green King, may be about to shake things up a little: especially in important policy areas that have been clogged up for too long by complacency and indifference.
For a start (and I’m drawing here on what he’s been saying and doing for the last fifty years), the new Green King is almost certainly a friend of the planet, and as we’ve been championing Mainstream Impact Investment strategies for more than a decade, that pretty much makes him a friend of Red Ribbon too.
Added to which, unlike a lot of CEOs of major corporates (who seem to believe a few lines of ‘greenwash’ can beguile public attention away from their earth-burning initiatives), King Charles does more than just talk about his passions: he’s converted his Aston Martin DB4 to run on cheese by products and old wine (I’m not making that up); and, before recently giving Cornwall to his eldest son (some birthday present huh?), Charles used the Duchy as a testing ground for organic and sustainable farming: not to mention his legion of public pronouncements on global warming, all seemingly calibrated to annoy climate change deniers and enrage hydrocarbon oligarchs (and if so, that strikes me as a good thing too).
But I’ll come clean about this: I don’t know very much about what the Royal Family gets up to on a daily basis. Like most of us, I tend to see them only in brief vignettes on television, waving from balconies or on the tarmac at overseas airports, but Charles was the first member of that inner circle ever to go to school (how weird is that….from the days of Cnut to 1962, none of them went to school), so it also feels like a breath of fresh air to hear one of them (especially him… now he’s King) talking passionately about something other than horses, dogs and shooting. Maybe he’ll become a little more reticent now he’s on the throne (he hinted as much last year)…but I wouldn’t bet on it.
One well-informed witness, Jeremy Leaf, former Chairman of the Royal Institute of Chartered Surveyors (www.rics.org/uk/), believes Liz Truss will find it impossible to ignore the new green agenda as it starts to seep out of Buckingham Palace. As the appropriately named Mr Leaf put it: “We expect the new prime minister and her colleagues to ensure environmental issues are higher up the agenda, not least because of the added importance of saving energy and reducing costs…This will, no doubt, be supported by the new King who will be keen to make his mark.”
Quite so: I’m sure he will, and that’s a good thing too.
But it’s by no means the whole story…

In a 2014 interview with the Daily Express, the then Prince of Wales recalled the fierce resistance he encountered from “volume house builders” (we know who they are) when he suggested including affordable housing as part of his experimental new town at Poundbury (just outside Dorchester): it seemed nobody thought affordable housing could sit side by side with what were quaintly called “more affluent units”. The dinosaur developers sneered that their Prince was “going back to the Middle Ages”, and even suggested he may have gone mad (which, come to think of it, might make a good movie).
Charles went ahead anyway (good for him) and went on to build 2,500 new homes for a local population of 6,000: 875 of which were affordable units. Again, he was putting his money where his mouth was, and that simply has to grate in Whitehall where, seven years later (over the whole of last year and across the entire country), Central and Regional Government only managed to build a pitiful 6,875 affordable homes.
There are currently 227,000 people in the UK who are either homeless or in severe housing need, and if you extrapolate from that data, the current administration will be in a position to provide new affordable homes for just 3% of them (even assuming the units come on stream as quickly as they should….which they invariably don’t): Charles, on the other hand, managed to provide affordable homes for more than 12% of the total population of Poundbury (homeless or not). So, who do you trust more to deliver where it’s needed most?
Added to which, in his Princely days, King Charles was also an avid supporter of Modular Construction, recognising, as he did, that advanced prefabrication technologies are another highly valuable way of addressing homelessness: modular buildings can be completed 30% more quickly than their bricks and mortar counterparts, and optimal production technologies, combined with the use of more and better recyclable materials, means significantly less wastage…which is better all round for the environment.
And as modular technologies progressively improve still further, it would be no surprise if they received the Royal Seal of Approval in the years ahead…

Nobody with an ounce of sense expects the newly proclaimed King Charles III to take over the business of Government, but he’s been talking a lot of sense on environmental and social issues for nearly fifty years now: and much of what he’s been saying, including on climate change policy, now has an even stronger resonance with the public.
Perhaps we should listen more closely to what he has to say.

Modulex Construction (www.modulex.in) is the World’s largest Steel Modular Building Company. It was established by Red Ribbon (www.redribbon.co) to harness the full potential of fast evolving technologies, and deliver at pace to meet social needs within global communities. 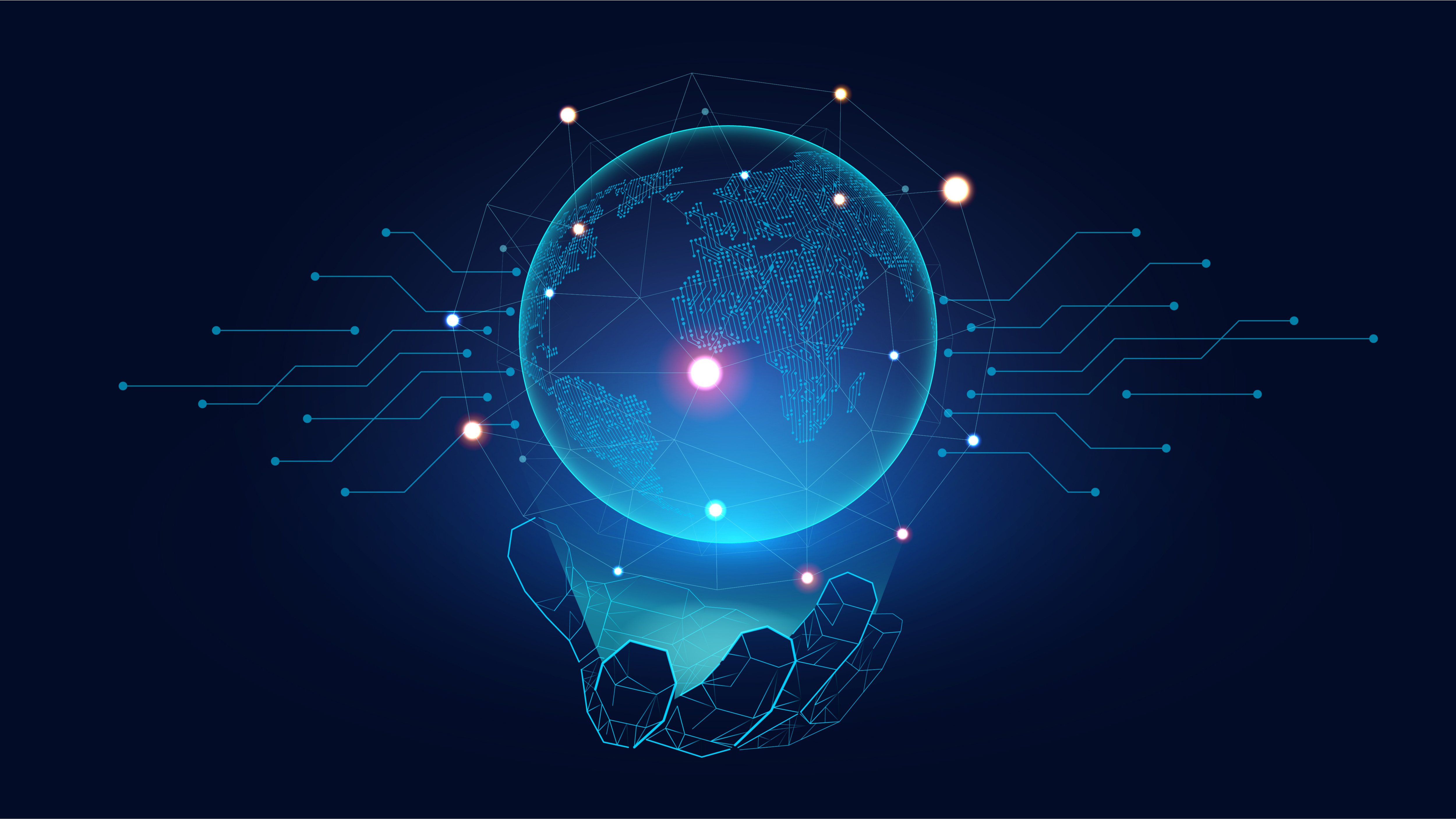 New Technologies provide the vital DNA for our times, key catalysts for change in a fast evolving,... 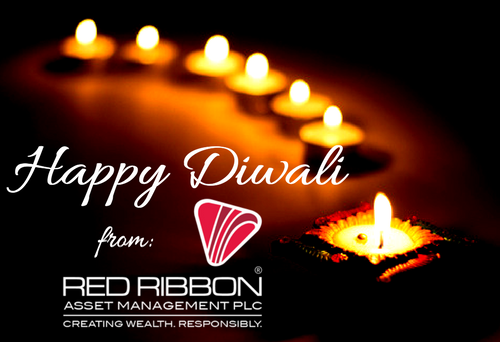 Lighting Up the Skies and Caring for the Earth: Diwali 2017

For a full twenty days before Diwali is celebrated each year, effigies of Ravana are set on fire... 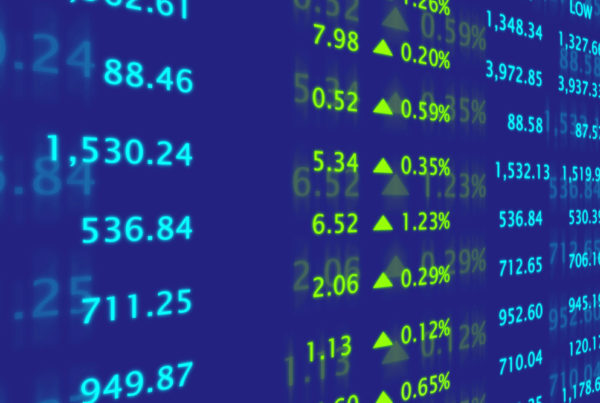 What exactly is the Santa Claus Rally and why does it matter to the markets?

The Santa Claus Rally may sound like the stuff of Red Nosed Reindeers, sleigh rides and armies of...