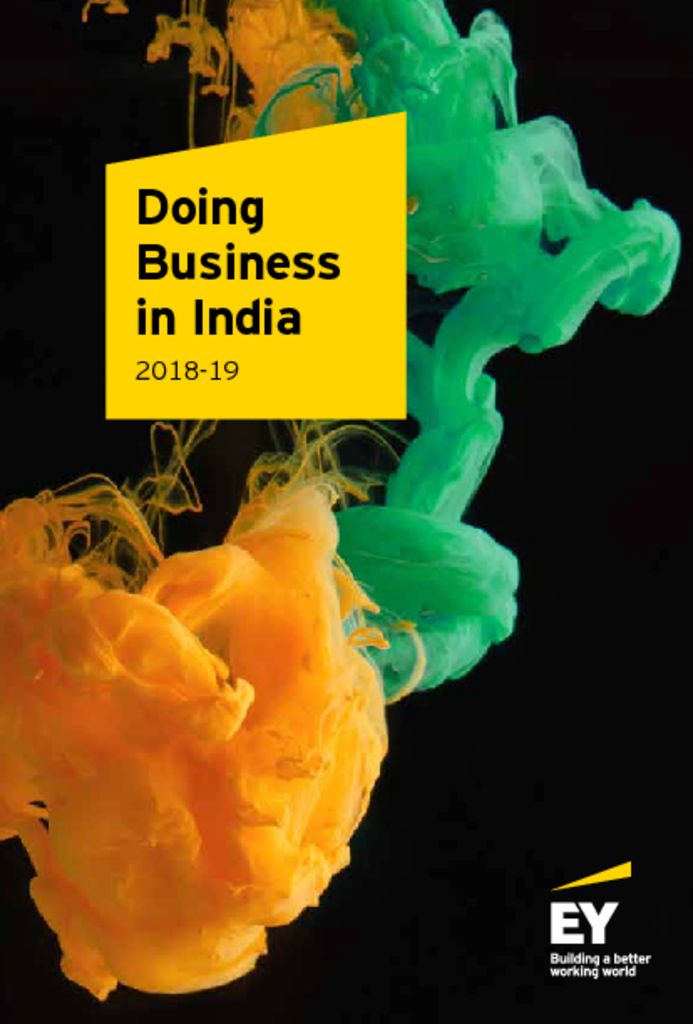 During the last decade, the Indian economy has undergone a sea change. The government has introduced a number of significant economic reforms measures. Political parties across spectrum have virtually been unanimous to maintain the tenor of reforms and to continue strengthening the same further. The underlying philosophy behind the reforms is to (i) promote domestic de-regulation and trade liberalization; (ii) strengthen privatization; (iii) encourage and motivate FDI;(iv) alter production structure by increasing the role of the markets; and (v) achieve macroeconomic stabilization by reducing fiscal deficits with special emphasis on “ease of doing business in India”.

Previous Article Outperformers: High Growth Emerging Economies and the Companies that Propel them

Next Article The Farmer Review of the UK Construction Labour Model 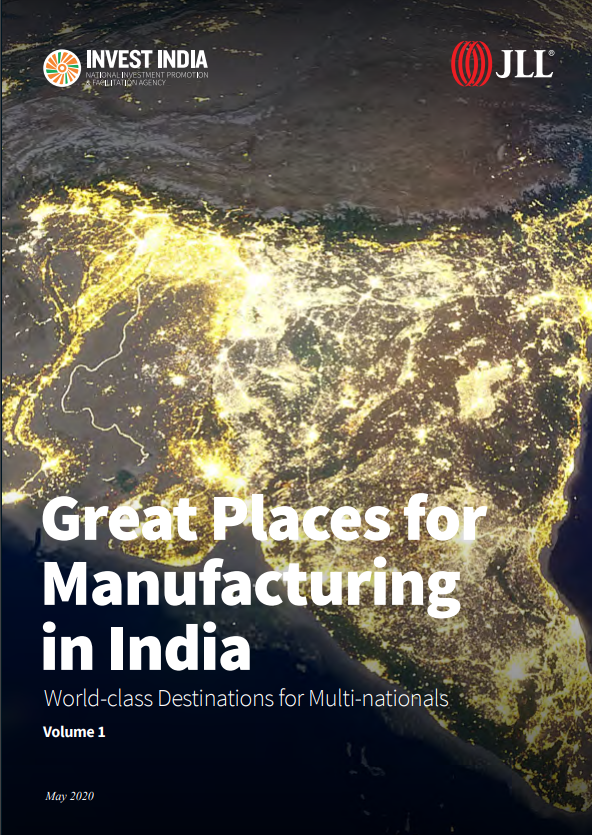 As businesses worldwide gear up for the “new normal” post COVID-19, India has been steadfastly and... 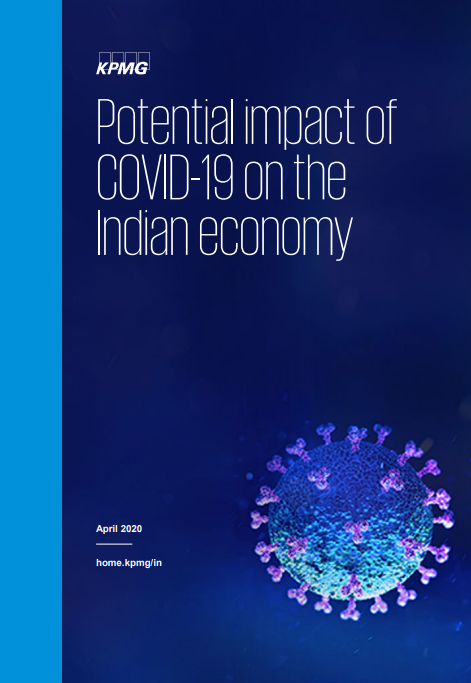 KPMG: Potential impact of COVID-19 on the Indian economy

The global health crisis sparked by the outbreak of the coronavirus is taking an extraordinarily... 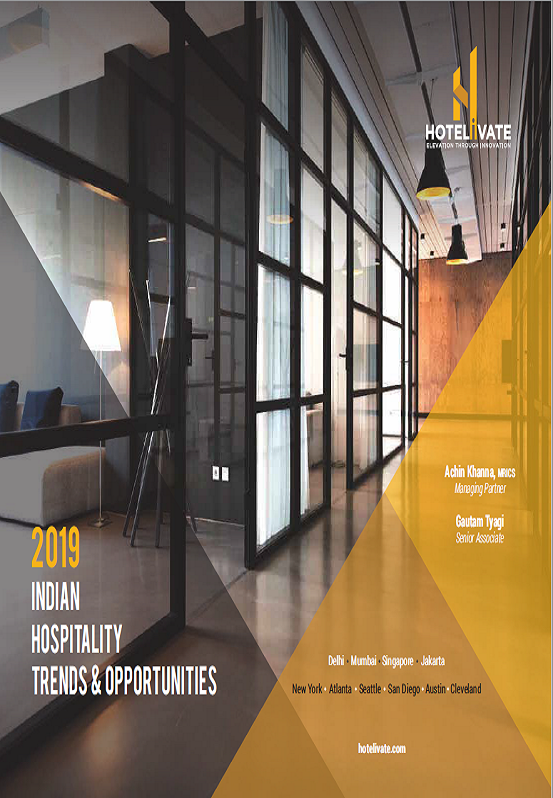 Preceding the discussion of survey results is a brief review of the performance of the Indian...