The $850 billion Indian retail market is the fourth largest in the world and is largely unorganised. This market is on the cusp of a transformation, led by the emergence of e-retail and its growing influence on Indian shoppers.

The e-retail industry in India has seen an upsurge in the last five years and there is significant headroom for further growth. Based on insights into the global evolution of e-retail, we expect Indian e-retail to reach massive scale—spurred by cheap, ubiquitous mobile data enabling nearly 1 billion internet users by 2030, growing online spends by ‘Digital Natives’ and supply-side innovations like vernacular-based user interfaces, voice and visual search. We expect fashion categories to play a critical role in acquiring customers online, similar to the mature markets of US and China. The Indian e-retail market is primed to reach nearly 300 to 350 million shoppers over the next five years—propelling the online Gross Merchandise Value (GMV) to $100 to 120 billion by 2025.

In the commercial real estate space, flex spaces have become synonymous with adaptability. As... 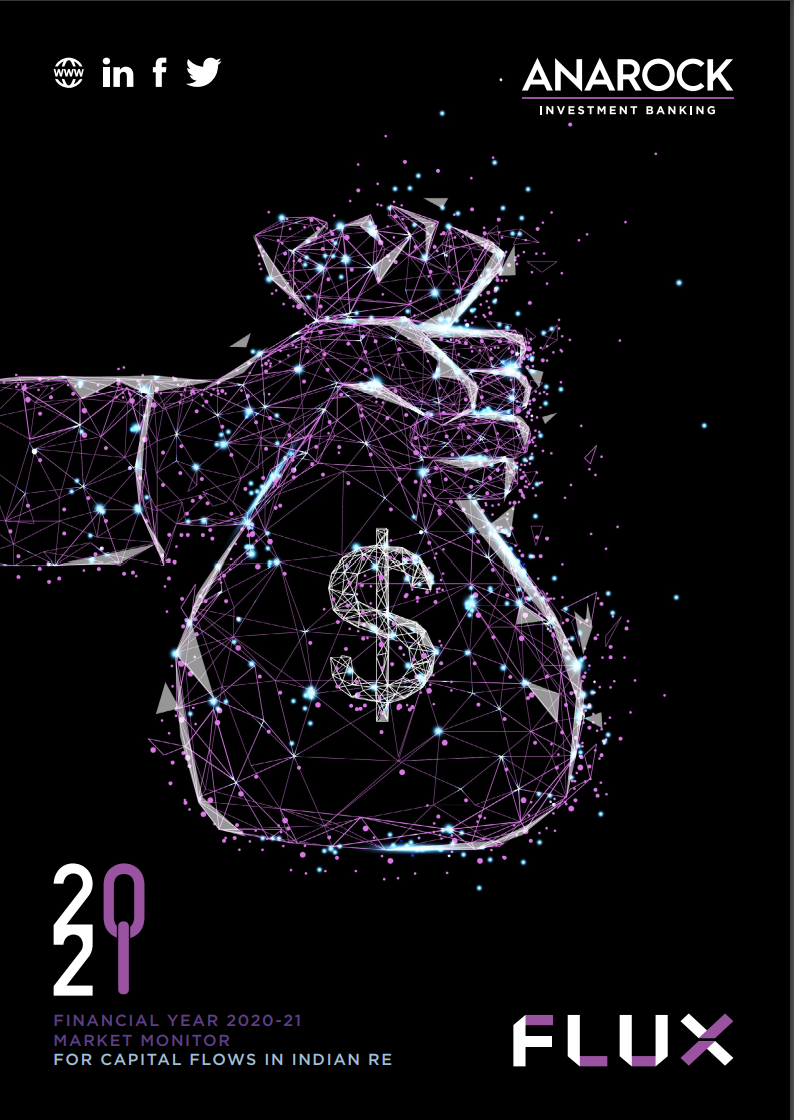