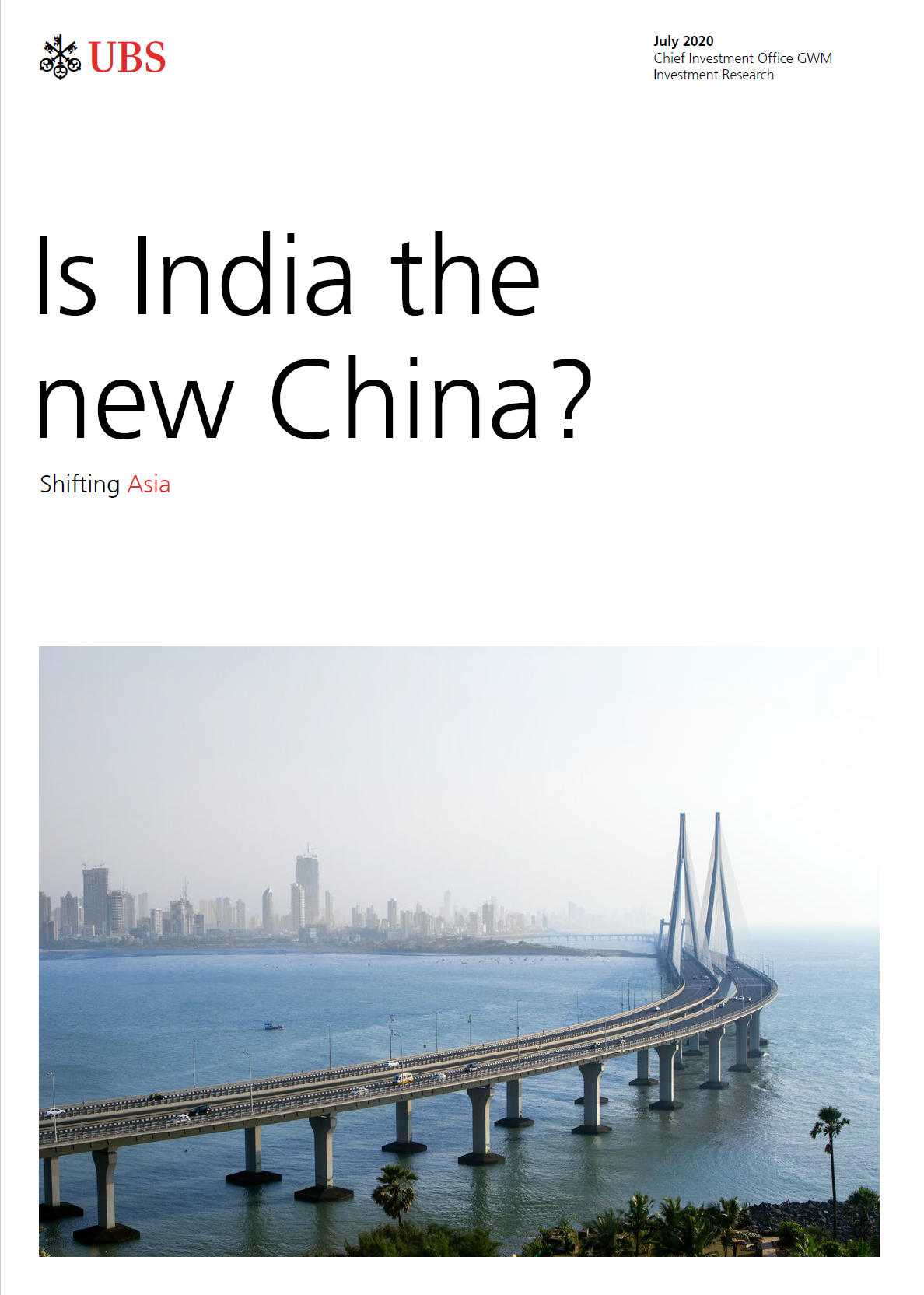 UBS: Is India the new China?

India and China share few similarities despite a long history of economic, religious, and cultural ties. Their political systems, governance models, cultures, and societies are a world apart. Yet, the two are often closely compared largely because they are Asian neighbors and by far the world’s two largest populations. These frequent comparisons make one difference particularly stark: while China has catapulted to become an economic and geopolitical juggernaut, India is still lagging on most socioeconomic indicators.

Welcome to the latest edition of ShiftingAsia. This report dives into India’s future, bringing to light the structural drivers powering the economy and the challenges that are weighing it down. Our aim is to familiarize investors with the country’s long-term growth outlook and the underlying structure of its economy and financial markets. To the question of whether India will be the next China, we reference China where it is most instructive to gauge India’s comparative advantages and ultimate economic potential. After all, its growth path ahead will likely be distinctly different from China’s.

Next Article CBRE: Why investors shouldn't give up on retail 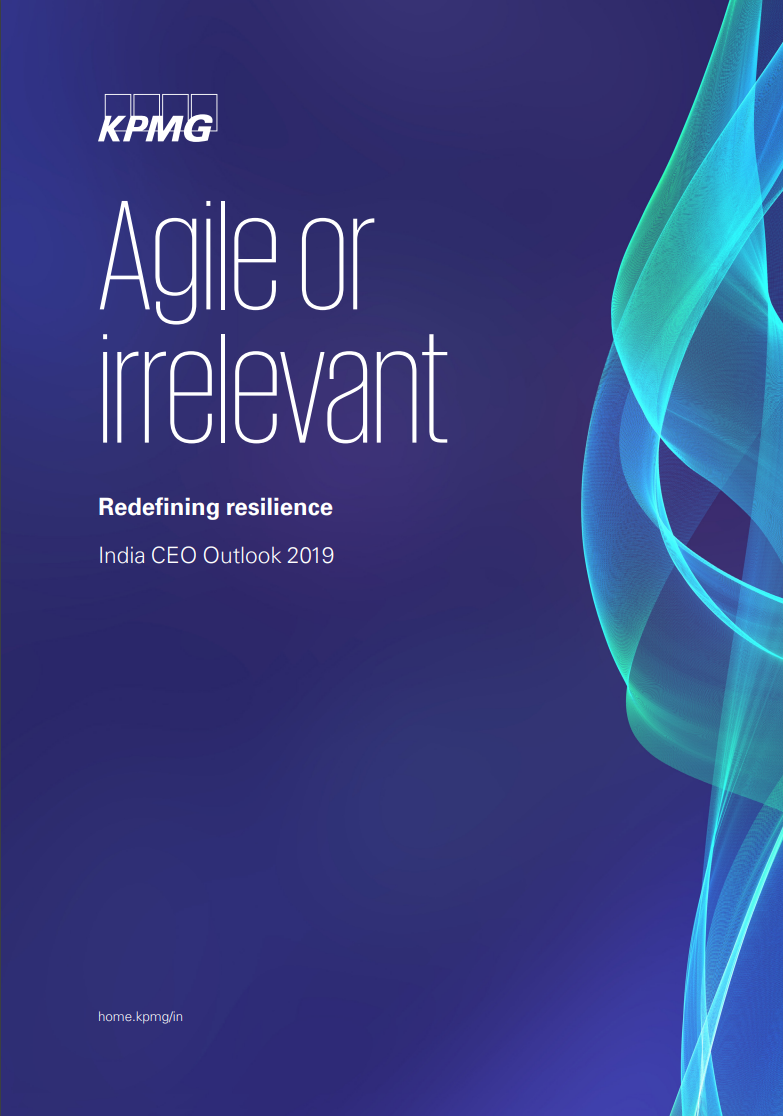 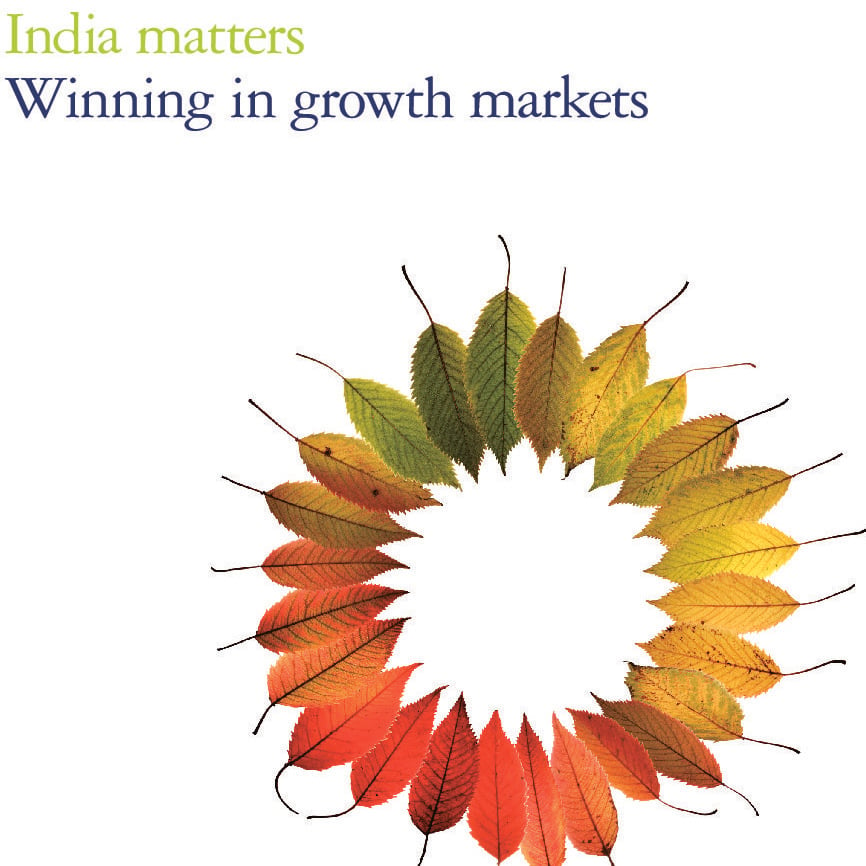 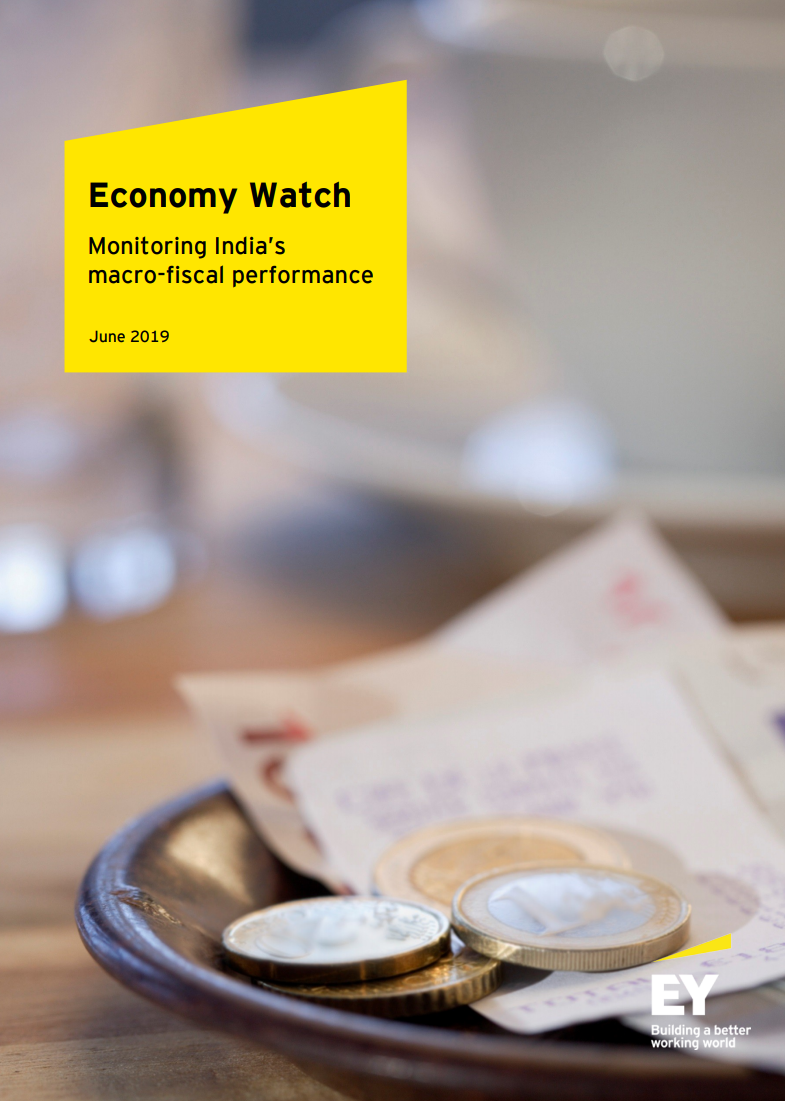 Monitoring India's macro-fiscal performance, with reference to the economic challenges and policy...