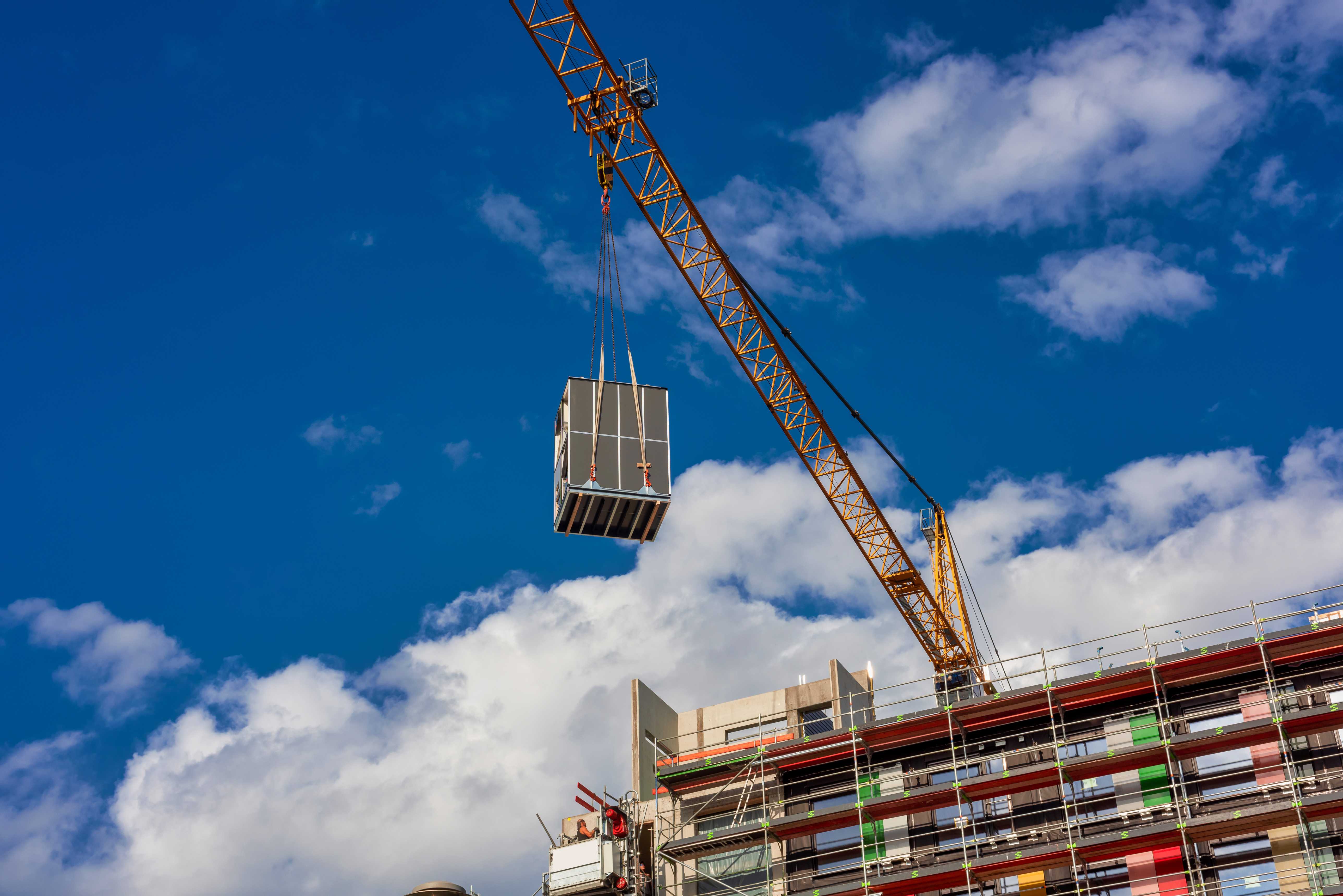 Mixing it up in property markets... Modular construction meets its moment

The reason some technologies thrive while others fail is simple but elusive: it’s all about their intrinsic ability to meet crucial economic moments and for those moments to coincide closely enough with the development cycle. That’s something so fleeting, seemingly random, that the interlocking relationship can look like nothing so much as a game of chance… but it’s nothing of the kind. It’s all about how and when technology meets its crucial moment. Just like Einstein’s God, economic markets don’t play dice: especially not when it comes to the potent fusion of silicon chips, electrons and real-world conditions, each of which has so often combined to change the way we all live, work, and interact with each other… seemingly overnight, and sometimes forever.

Take Amazon, for example: created barely thirty years ago (and I’ve got shoes older than that), its business model was carefully calibrated to respond to the demands of an increasingly wealthy consumer demographic, less inclined to spend their leisure time in a physical shop, and more impatient for access to a wider product range. But oddly, and despite impressions to the contrary, most people (thirty years ago and now) have more leisure time on their hands than previously (https://ourworldindata.org/time-use), so they’ve certainly got time to walk to a bricks and mortar shop…they don’t want to. That’s the mix, and these factors combined at the turn of the millennium to create one of those crucial moments we’ve been talking about.

Amazon didn’t create the moment; they were just smart enough to see it early.

No matter how smart they were, though, the plan would have turned to dust if it hadn’t been for the widespread dissemination of personal computers at almost the same time as Amazon was starting, followed by the rapid development of “just in time” and “last mile” logistics technologies, each of which duly combined in textbook fashion to meet their crucial moment: but give either of them twenty years emergence either way (the blink of an eye in economic history), and Amazon would still only be a river, and Jeff Bezos might be driving a cab.

We can adopt this perspective to analyse things more important than online books and scatter cushions: things like international construction markets and Modular Construction in particular.

We’re currently facing a global housing crisis, and that crisis has been growing in intensity and urgency for at least the last thirty years: across the world today, 150 million people are homeless, the overwhelming majority with no access to clean water or adequate sanitation (https://make-the-shift.org/). And that shocking reality worsens every day because traditional construction companies, using dinosaur technologies, have failed to produce affordable homes quickly enough and where they’re needed most. This is one of those crucial moments calling for a decisive response.

Over the last five years, for example, the increasing pressure for the production of new affordable housing has been closely tracked by a progressive shortage of skilled construction workers (especially in developing economies): exacerbated in turn by two years of COVID lockdowns which meant workers weren’t able to travel to construction sites. This particular mix has increased demand for modular construction technologies (www.mckinsey.com): modular units are prefabricated off-site, reducing the number of workers required at the point of final assembly (often in inner city areas where skills shortages are at their most acute). The core production team can instead be brought together in and around the off-site facility itself, speeding up production and reducing reliance on traditional site-based competencies.

In other words, modular technologies have met their crucial moment at the time they are most needed to create long-term, sustainable change in global housing markets: the skills shortage has acted as a catalyst for that.

In addition, the increased use of digital support techniques, combined with the adoption of improved lightweight materials, means the modular production process is also becoming faster. These extra layers of technology then produce a virtuous circle: initially driven by localised skills shortages that lead (ironically) to increased delivery rates, then increased delivery rates that engender more and better technologies, and then, in turn, still further reductions in production times and bottom-line costs. In their 2019 Report, “Modular Construction: from Projects to Products”, McKinzie estimated Modular Markets were capable of delivering annual savings of more than $22 Billion…and that figure will have significantly increased.

There’s nothing random about that…and we’re not playing dice.

There’s no doubt about it: technology is a potent enabler, but it needs to find its moment to make a sustainable difference. For modular construction, perhaps ironically, that moment has arrived substantially because of a global shortage of skilled construction workers.

Modulex Construction (www.modulex.in) is the World’s largest Steel Modular Building Company. It was established by Red Ribbon (www.redribbon.co) to harness the full potential of fast evolving technologies and deliver at pace to meet social needs within global communities.

Previous Article What do Mumbai and London have in Common?...Not much when it comes to Real Estate

Next Article Cometh the Hour, Cometh the Man: Rishi Sunak is better for Britain…and India too

What do Mumbai and London have in Common?...Not much when it comes to Real Estate

Suchit Punnose Oct 12, 2022 3:16:56 PM
These are turbulent times for property markets, but interest rates are still a steady(ish)...
Read More 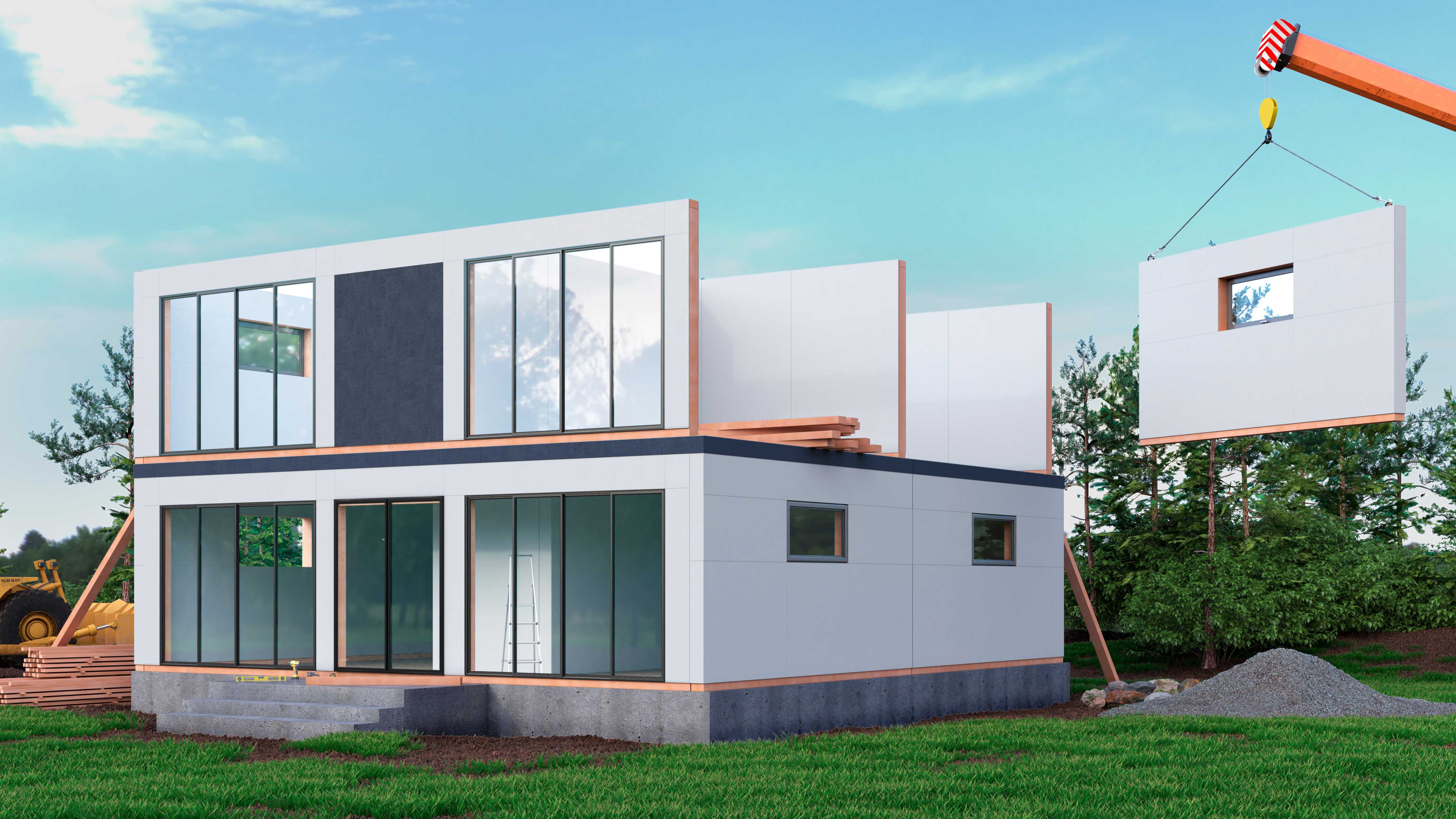 In our ever more breathless world, we hear a lot about “just in time supply chains”, and...

Just a handful of innovations have changed our lives for the better: from the clunky beginnings...