Beware the Chef who won’t eat his (or her) own food, but fear the food even more: on which basis the Bombay Stock Exchange (BSE) was certainly cooking this week. Tata Consultancy Services announced a second stock re-purchase in as many years, equivalent to some 2% of its overall share value, and India’s largest software exporter is now offering shareholders a premium of 15% on their holdings. So it was something of a statement of the obvious last week for its Chairman to characterise the move as “shareholder friendly in terms of dividends”. The Pope is still Catholic and Bears search for bosky restrooms.

But perhaps more importantly for the Bombay Stock Exchange at large, the move by Tata Consultancy is expected to prompt other listed companies to follow suit, with Cognizant already announcing last Friday that it is going forward with its own $600 Million accelerated share re-purchase programme, committing it to £2.7 Billion in repurchases by the end of next year.

These are not just isolated instances. The Indian Tech sector is white hot at the moment, with influential market commentator Amitad forecasting annual e-commerce revenue to rise by a staggering 20.2% by 2022, that’s $52 Billion or more than double the equivalent 2017 figure. Amitad’s Report also noted that 37% of the subcontinent’s population are now regular Internet users and 14% of them make regular on-line purchases, a figure, which is likely to grow exponentially over the next few years. Online consumers in India will constitute 90% of the population by 2020, and the subcontinent is already the second largest Internet user in the world, bigger than the United States … So Flipkart will be happy as well.

And it isn’t just IT and Tech Sectors that are looking strong at the moment. Taking advantage of an already resurgent Hospitality segment, FabHotels announced plans last week to open up new Hotels in fifteen additional cities across India (more than 1,000 units altogether). The company raised $25 million in 2017 through a Series B investment round led by Goldman Sachs and a spokesman for the company summed up its continued optimism this week:  "It is a sunrise moment for the Hospitality Sector. The mid market segment is driving the industry forward and more and more hotels will align with these new-age brands and improve consumer experience”.

The move follows the continuing success of EcoHotels, the World’s first carbon neutral hotel brand, which is also picking up business on the subcontinent at the expense of more traditional, chain operations.

Red Ribbon Asset Management Plc is the founder of Ecolodge, a key brand within the Eco Hotels Group, which has an ambitious program of developing a £1 Billion premium value hotel network, supporting sustainable living without compromising on standards of service delivery. Eco Hotels is modelled to operate from a low cost and high return platform, working to deliver above market rate returns for investors.

Red Ribbon has been specialising in India’s Markets since the company was founded more than a decade ago, bringing an unparalleled expertise to its investment policies on the subcontinent with specialist sectoral advisers working from it’s Head Office in London in conjunction with more than a hundred local experts on the ground in the subcontinent itself. And by drawing on that body of expertise The Red Ribbon Private Equity Fund now offers an opportunity to secure above market rate returns in this, the fastest growing large economy in the World.[nectar_btn size="large" open_new_tab="true" button_style="regular" button_color_2="Accent-Color" icon_family="none" url="http://bit.ly/EcoHotelsUKplc" text="Eco Hotels UK Plc"][nectar_btn size="large" open_new_tab="true" button_style="regular" button_color_2="Accent-Color" icon_family="none" url="https://redribbon.co/investment-products/" text="Products"]

It’s impossible to overstate the importance of India’s Technology Sector at the moment. In conjunction the subcontinent’s burgeoning, increasingly urbanised and much more sophisticated population, India’s technology revolution is going to be a key driver for future economic growth. As the article says, Flipkart will certainly be happy!

But we mustn’t forget that economic growth is continuing in other critical areas of India’s as well, and these same demographic trends are currently delivering unprecedented growth in the hotel and hospitality sector as well: and the mid market hotel sector in particular is showing strong potential for sustained growth.

I’m particularly interested in that because of Red Ribbon’s founding participation in the Ecolodge Brand, where sustainability and environmentally friendly factors offer unique attractions in today’s market. And like FabHotels’ Chairman, I certainly believe that those hotels which are aligned most closely to what he calls “new age brands” will ultimately deliver the best returns in the long run. 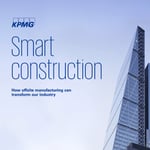 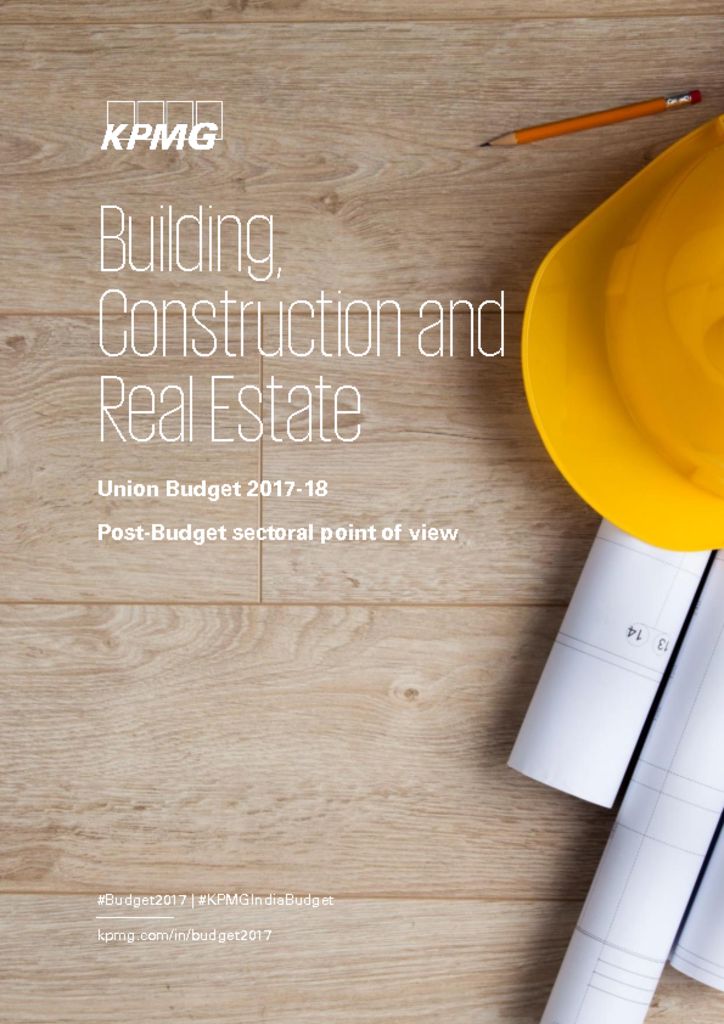 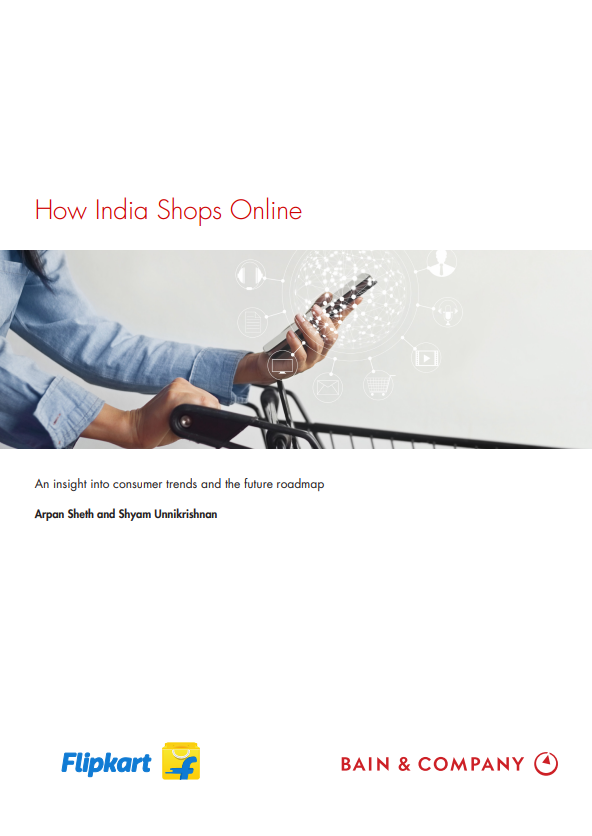 The $850 billion Indian retail market is the fourth largest in the world and is largely... 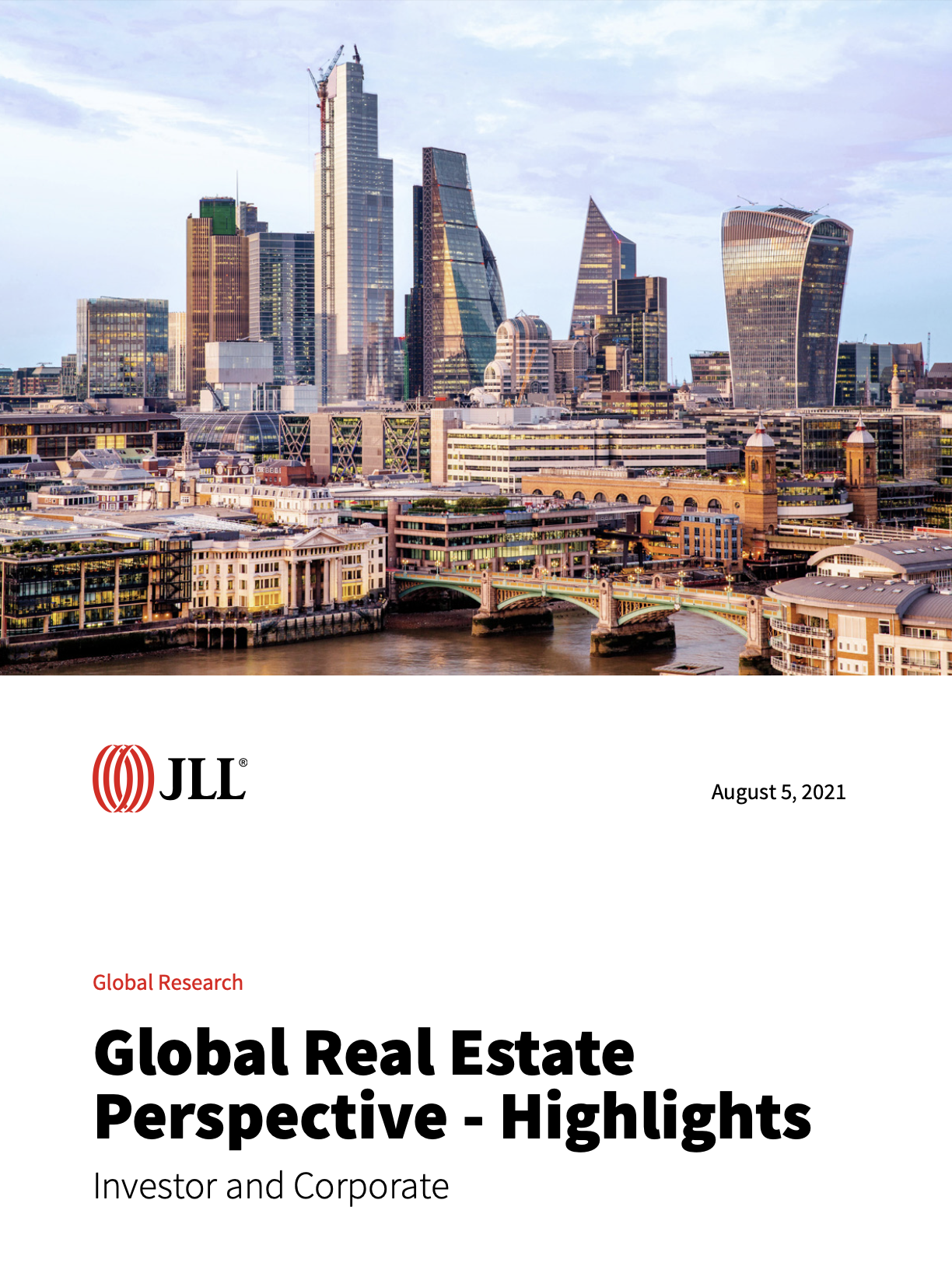 The scale and scope of the commercial real estate capital markets recovery continued to broaden in...