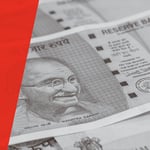 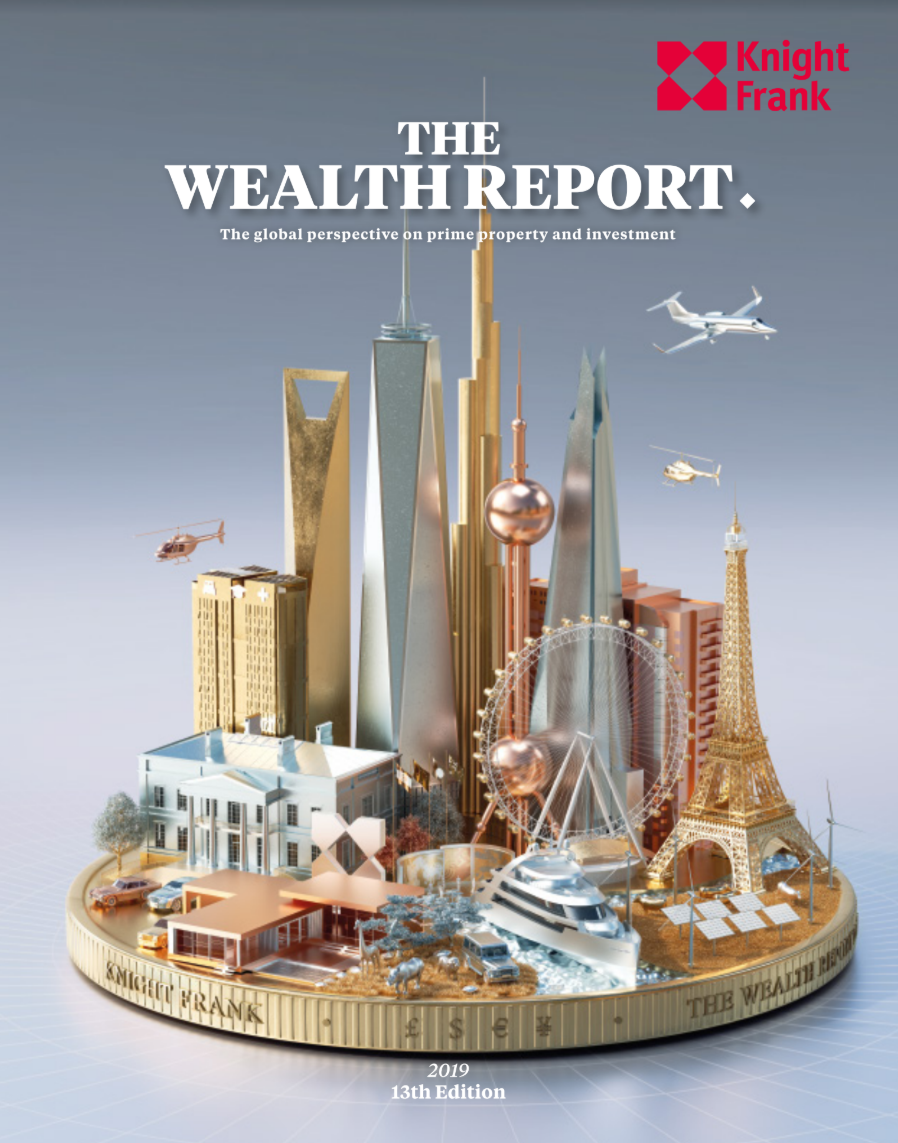 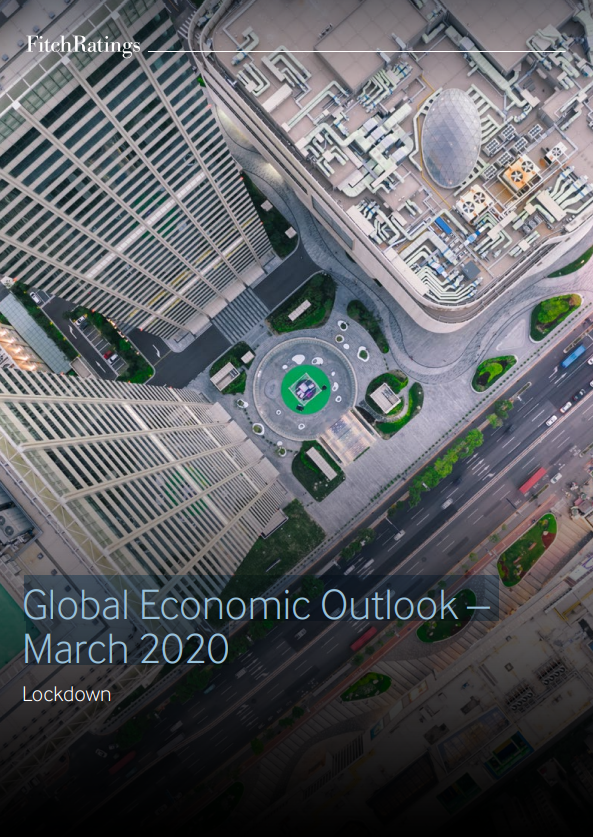 The global health crisis sparked by the outbreak of the coronavirus is taking an extraordinarily...

Beware the Chef who won’t eat his (or her) own food, but fear the food even more: on which basis...